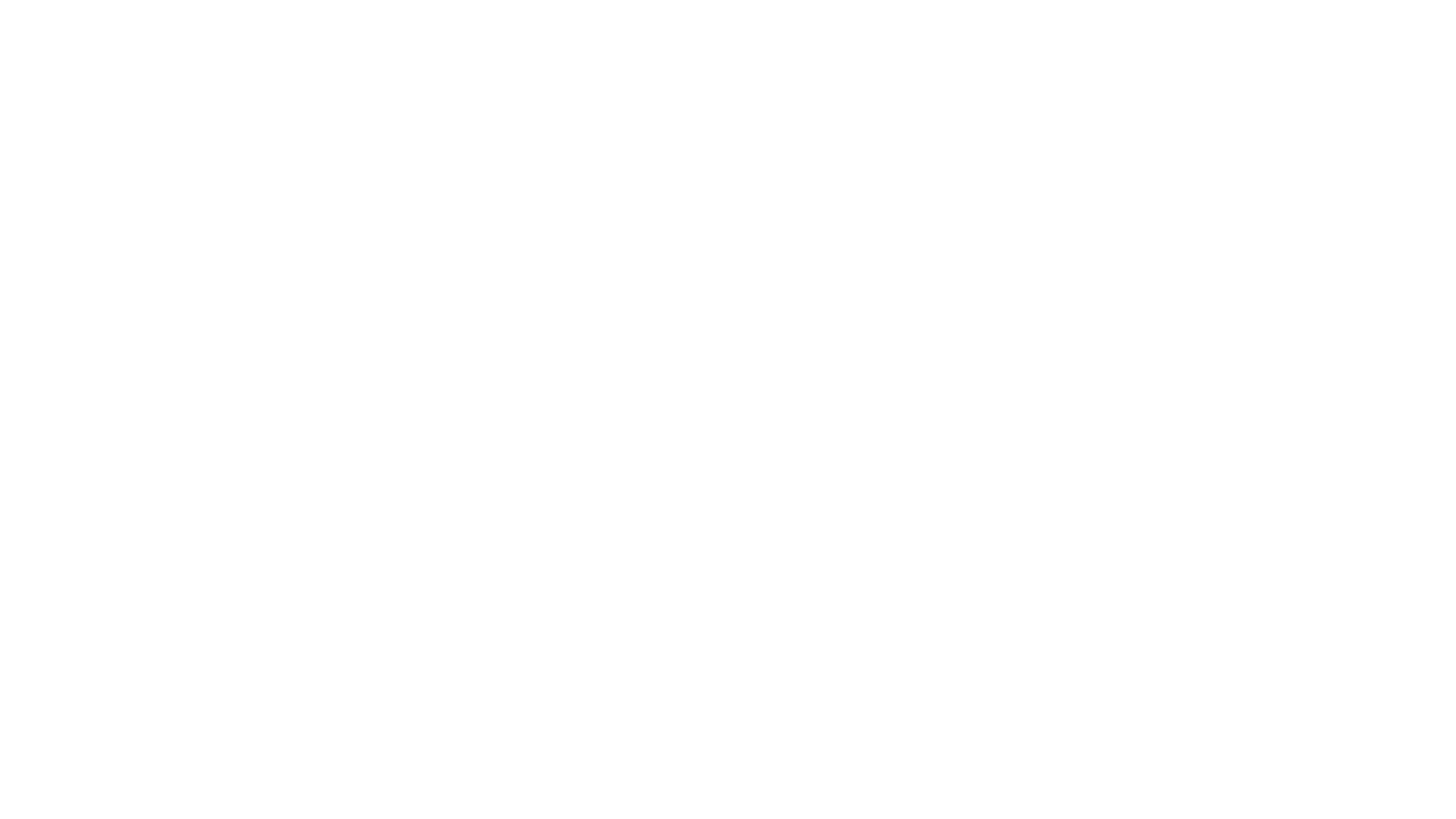 Mediazona reports that officials in the Moscow region are shutting down local newspapers and laying off journalists in an effort to reduce spending. While employees of the newspapers warn that the quality of local news reporting will suffer from the closures, independent journalists argue that the papers have long produced pro-government propaganda.
The Moscow region government is planning to close all of its municipal newspapers. As reported by Mediazona, around 800 journalists and newsroom employees are expected to lose their jobs this year as a result of the move, which officials are calling an “optimization” of local print news media. The newspapers will be merged with the region’s flagship publication Podmoskovje Segodnya.

Some journalists are expected to receive an offer to participate in a project called Stringer, where each municipality will maintain one or two freelance journalists who work on a self-employed basis. Meanwhile, administrative and management roles will be cut almost completely, though several individuals are said to have been promised work at the newly consolidated Podmoskovje Segodnya.

Journalists believe that officials aren't looking to save money, but rather to embezzle it. "There will be fewer people, but the money will remain the same. And this money won’t be used to pay the salaries of rank-and-file stringers and the staff at the publication,” read a collective statement by a group of journalists in the region. “The money will simply go into the hands of certain people.”

At the end of July, the Moscow Region Union of Journalists commented on the planned “optimization,” arguing that closing the newspapers “endangers the right of citizens to participate in the formation of local news, to discuss problems, and to suggest ways of solving them.” The statement also says that about 100 people have already lost their jobs and that they were not offered any assistance in finding new work.

However, some local independent journalists argue that closure of municipal newspapers in the region is unlikely to have a significant impact on the quality of news residents consume. Ela Znamenskaya, editor of the independent newspaper Zhukovsky Vesti near Moscow believes that local newspapers have long stopped talking about issues important to residents in local communities, and instead they “simply praise the governor” of the region Andrei Vorobiev.

"There are specific criteria for news content: in no way speak ill of the governor. Negative content can only be about unpainted benches. We used to call them [the Union of Journalists] ‘the union of dead newspapers’... And now, when they make themselves out to be victims of the regime, it's just a funny joke for the day," says Znamenskaya.

Peter Andreev, an employee of the Zhukovsky municipal newspaper Aviagrad agrees with Znamenskaya on the whole and continues working at the paper only because he needs to pay off loans. He notes that most stories covered by newspaper are in fact not local, but regional focused, and therefore its departure may not go too noticed. “[The closure] will affect the financial situation of employees who are laid off, but nothing will change for local residents,” says Andreev.

Digest by Mack Tubridy for the Russia.Post editorial team.
Share this article
Read More
Monday, September 12
Putinism for kids: How the Kremlin uses schools for ideological indoctrination
Having analyzed the Kremlin’s intensified attempts to inculcate patriotism in younger Russians, Ivan Fomin outlines the limitations of Putin’s ideology, which draws on “rally-around-the-flag” sentiment but is unable to offer any big dream in exchange for the endurance it demands.
Wednesday, September 7
“The cart keeps creaking along the long path down”
The war with Ukraine looked set to be a big shock for the labor market and the economy as a whole, but so far we haven’t seen drastic changes. We talked about the outlook for the labor market with Vladimir Gimpelson, the director of the Center for Labor Market Studies at the Higher School of Economics.
Thursday, September 15
Putinists after (in place of) Putin
After a successful Ukrainian counteroffensive, “militarists” dissatisfied with the indecisiveness of the Kremlin have made themselves heard. Andrei Kolesnikov reflects on whether or not power could fall into the hands of the “party of war till the bitter end.”