War and sanctions: A view from Russia's provinces 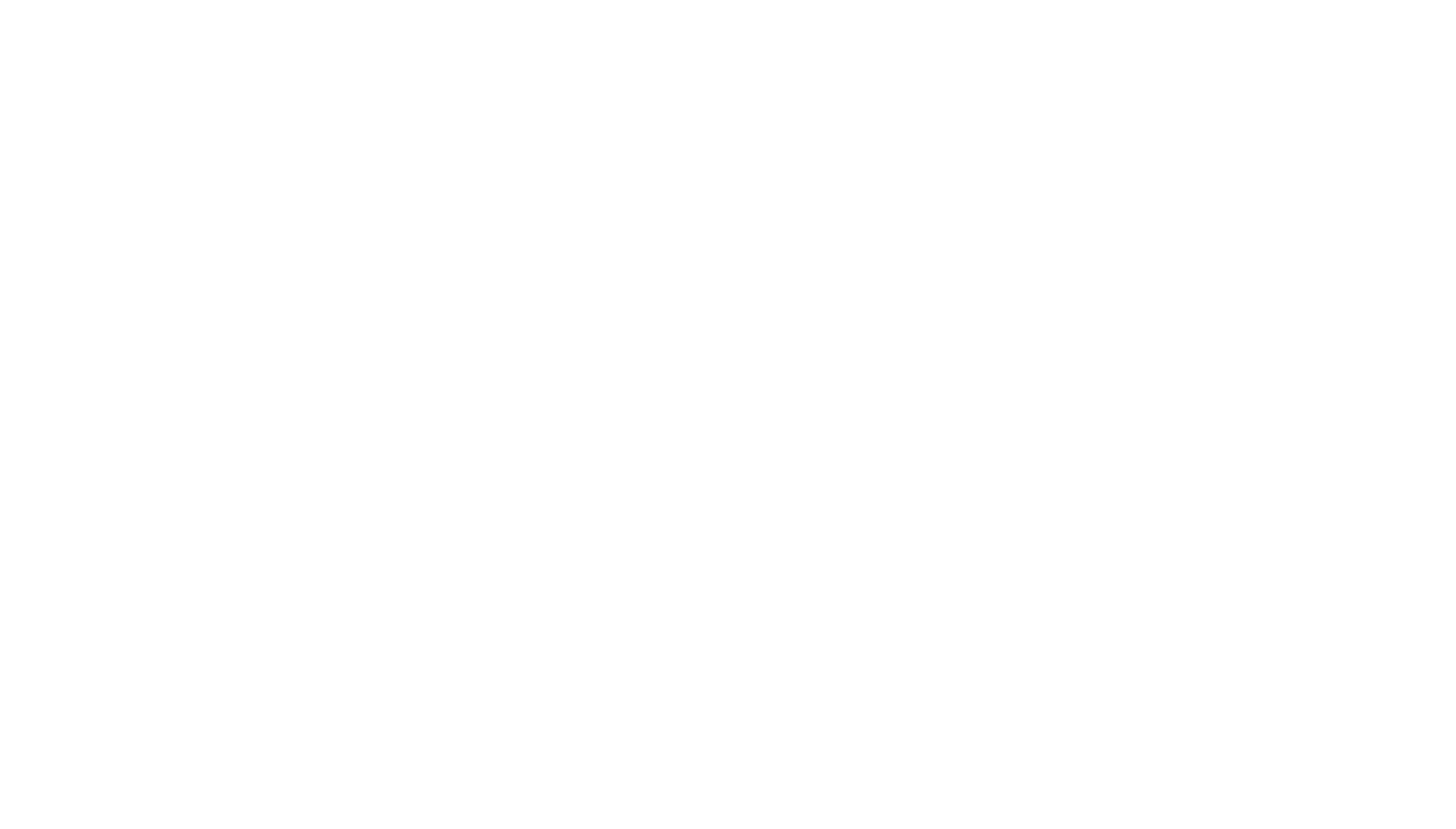 The famous Russian journalist Alexey Pivovarov and his Redaktsiya team traveled to Kaliningrad and Novosibirsk to see how the war and sanctions are being felt in Russia’s provinces.
Redaktsiya traveled to Kaliningrad, the strategic Russian enclave in Europe, and to Novosibirsk, the country’s third most populous city, to see how the provinces are doing amid the war and sanctions. In Kaliningrad, the sanctions are widely felt: the flight time from the mainland has increased by almost an hour because of the ban on Russian flights over EU airspace. In addition, rail service is also under threat. While ferries could be an alternative, they are unlikely to be able to meet the needs of passengers. Cargo transport might suffer as well. In Novosibirsk, the sanctions are less perceptible due to the location of the city in Siberia, though everyone interviewed mentioned price inflation for everyday products. Still, people rarely placed the blame for this on the war in Ukraine. Antiwar activists interviewed by Pivovarov’s team said support for the war among locals was widespread, even if Novosibirsk is also the home of Irina Tolmacheva, against who the first criminal case for “fakes” about the war in Russia was brought.

Digest written by the Russia.Post editorial team.
Share this article
Read More
Friday, July 1
Russia as a Katechon: ‘Civilizationism’ and Eschatological Discourse in Putin’s Russia
Victor Shnirelman explains the popularity of the civilizational discourse among the Russian military, security and clergy as a response to globalization, which threatens their political sovereignty.
Tuesday, June 28
The Wagnerverse: Pop culture and the heroization of Russian mercenaries
Marlene Laruelle and Kelian Sanz Pascual on the cinematic universe of the PMC Wagner and how pop culture frames are used to promote and celebrate a mercenary realm favorable to Russia.
Wednesday, June 8
“Storm” expected. How Kazan students are resisting the war
Farida Kurbangaleeva spoke with representatives of the local academic community in Kazan and the independent student media project Storm about government pressure, silent protest, and how the university administration is cooperating with law enforcement.