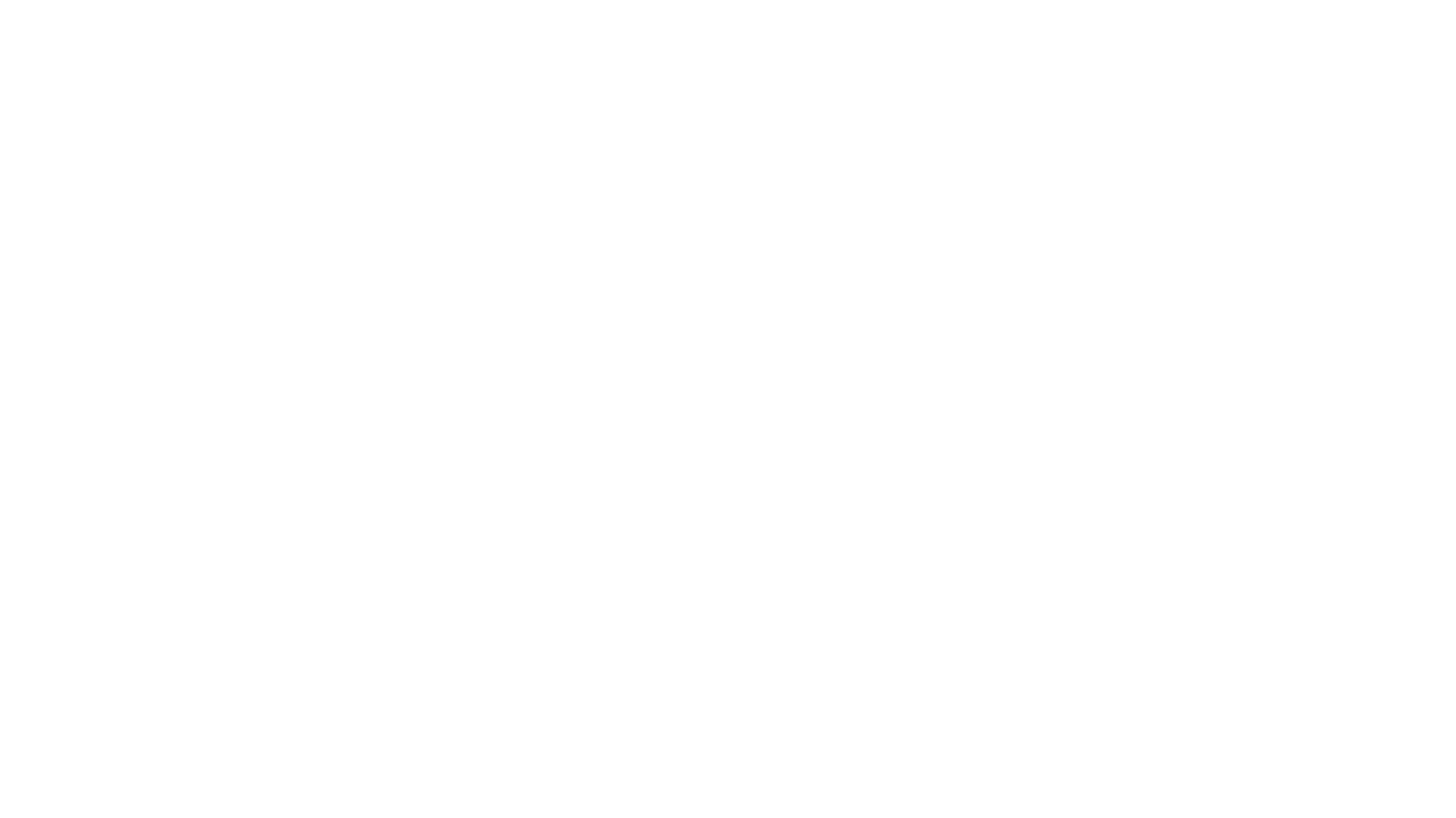 The famous Russian journalist Yuri Dud’ on the solidarity expressed by Russians living in Hungary toward Ukrainians refugees, and the fact that we have only one nationality, that to be human.
“Man during war” is a video on Yury Dud’s YouTube channel about caring people who are helping Ukrainians fleeing the war. Dud talks for an hour and a half about the volunteer activities of two Russians living in Budapest, Nastya Chukovskaya and Lyosha Zelensky. It is a story about how helping refugees can change the world.

Nastya is a producer and journalist and Lyosha a composer and sound designer. Together they moved to Hungary in 2013 as freelancers and digital nomads. Like many Russians living abroad, they woke up on February 24 as emigrants, unable to accept the senseless war. Rather than sit back, they decided to help refugees.

Over 500,000 Ukrainians entered Hungary in the first month of the war alone, many without even a place to sleep. To accommodate people, Nastya and Lyosha redid their apartment. Their activism turned into a whole project with people from all over the world helping Ukrainian refugees with housing, living and documents

As an example of how the volunteers work, the video shows the families of Yulia and Mila moving into a house on Lake Balaton. The Dutch owners of the house offered to use it as a home for refugees. Their local Hungarian neighbor Adam, whose relatives suffered during the Budapest Uprising of 1956, contacted Nastya through her friend Tanya, who lives in Ireland, and provided the keys to the house. This vividly shows how people can connect with each other across thousands of kilometers to help those in need.

Nastya Chukovskaya talked about what to do to help refugees: check out the activities of volunteer organizations and monitor the situation at local train stations. According to her, in every refugee story she has heard, the first to lend a helping hand and start the rescue process were strangers. Anyone, including viewers, can offer such help. People have left comments under the video that after watching, they felt motivated and went to provide help to refugees at the border. This is how nationalities are erased. According to the teacher Lilia, only one nationality remains – that of human being.

Digest written by the Russia.Post editorial team.
Share this article
Read More
Thursday, July 14
Russia and the trap of bad governance
In his new book, Vladimir Gel’man analyzes why some countries are governed worse than others, focusing on contemporary Russia. Why is it governed so much worse than one would expect based on its level of socioeconomic development?
Tuesday, July 5
Russian elites during wartime and after Putin
Nikolay Petrov looks at the impact of the war in Ukraine and Western sanctions on the Russian business and security elites. Any kind of a consolidated opposition to the Kremlin is very unlikely, he believes.
Monday, May 16
Wave of military funerals hits Buryatia
The independent online magazine People of Baikal has published a long read about the funerals in Buryatia of soldiers who died in Ukraine.