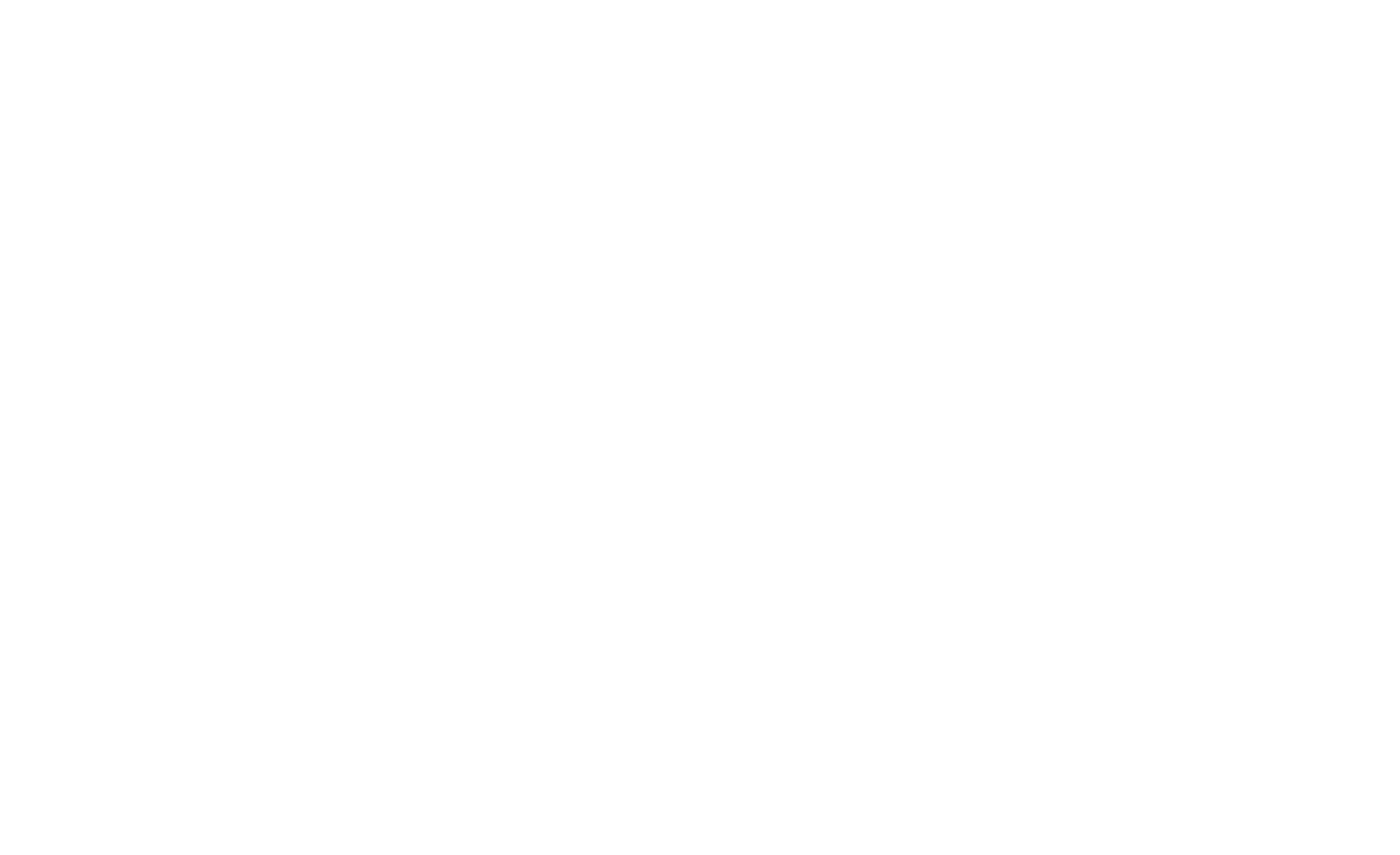 Instead of a general mobilization to replenish the army fighting in Ukraine, “volunteer” battalions are being hastily formed across Russia’s regions. Nikolai Petrov believes this practice is based on plans for a long-term positional war. 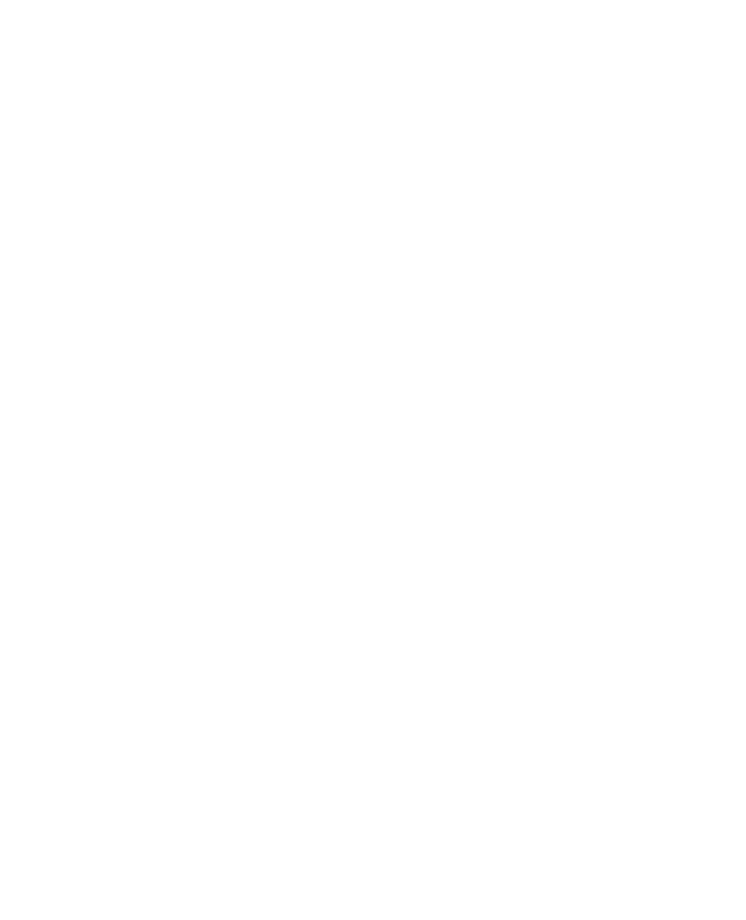 Volunteer in the military commissariat, 2022. Source: VK
The high degree of personalization of the Russian regime, coupled with the vast size and diversity of the country, precludes the possibility of a systematic approach to solving complex problems. When everything goes wrong, the authorities begin to frantically rush about and plug holes.

This fully applies to the war unleashed on Ukraine in February. The Ministry of Defense is now experiencing problems with replenishing the army, while the Kremlin doesn’t want to announce a general mobilization for political and psychological reasons – for the same ones why it won’t call the war a war.

The previously designed Special Combat Army Reserve (BARS), which was launched last fall in the Southern Military District, envisaged the creation of a reserve to mobilize 200k people; however, this plan failed to materialize. Unable to cope with the task, the Ministry of Defense is now looking to outsource, transferring recruitment for the war to Putin's chef and Hero of Russia Yevgeny Prigozhin and his team, as well as replicating the experience of another Hero of Russia, Chechnya head Ramzan Kadyrov, with his regional army.

Rollout of the volunteer system

Since April-May, nominally "volunteer" battalions have been formed across Russia’s regions. Kadyrov was the first to announce the formation of four new battalions in addition to the Chechen groups that have been in operation since the beginning of the war: North-Akhmat, South-Akhmat, West-Akhmat and East-Akhmat. One after another, other regions began to follow Chechnya’s example.

Formally, all sorts of veteran organizations, like the Combat Brotherhood, Union of Afghan Veterans, and Veterans of the Airborne Forces and Special Forces, took up the initiative. However, given the speed with which the movement has spread, the coherence of its implementation, the equally high financial support and the active involvement of the Ministry of Defense, there is no doubt that the initiative comes from the very top.

Having failed to solve the problem, the center once again (as was the case, for instance, with the pandemic, when the Kremlin gave regional authorities wide powers) pushed it onto the regions, at the same time demanding that they present the matter as a public initiative.

On August 8, Kommersant reported that more than 40 volunteer units, so-called volunteer battalions (dobrobats), had been created across 20 regions. In fact, there are already many more of them now – both the dobrobats themselves and the regions where they have been formed. The volunteer battalions are at different stages: in some places they are just recruiting people, in other places recruits are undergoing training and “unit cohesion” (1-3 months), while some battalions have already been thrown into battle.
"The total number of volunteers today seems to be approaching 10k, with the outlook for a doubling or tripling."
Tweet this quote
At one point there was talk of forming a 3rd Army Corps from the volunteer battalions, but it seems that the reality will be more complicated, with volunteers joining active units, primarily those associated with their region. Primorsky Tiger, for example, will support the 155th Guards Marine Brigade based in Primorye. Apparently, this is not so much about the formation of a new large military unit but rather regular replenishment of units fighting in Ukraine. The establishment of a kind of patronage of these units by the regions is also evidenced by the fact that volunteers are sent to the front piecemeal, as they are trained, not all at once as an entire battalion. The regional authorities are expected to take care of their volunteers while they are in Ukraine as well.

In most cases, belonging to a region or community is declared as the fundamental principle on which the detachments are formed, with only in Moscow the notorious “Sobyanin regiment” formed largely from out-of-towners and even non-Russians (it is the capital). The same seems true for St Petersburg, where the first reports about three battalions being formed – Kronstadt, Neva and Pavlovsk – appeared only in early August.

Overall, there is less information about capital- and big-city “volunteers,” one reason being that the very idea of recruiting citizens of other post-Soviet states and the methods used – such as, say, promises of fast-tracked Russian citizenship – violate the laws of Russia and the other states.

There was a case from Perm where the head of the Uzbek community called on other Uzbeks to form their own volunteer unit. This triggered a sharp reaction from the embassy, which issued a reminder that such actions are punishable by 10 years in prison under Uzbek law.

Unlike in big cities, information about regional detachments can be easily found through local information resources (for example here, here and here).

In many cases, the regional detachments have a certain specialization already at the stage of formation: the Kuzma Minin tank battalion in Nizhny Novgorod Region, the Nevsky and Ladoga artillery divisions in Leningrad Region, the Seim logistics battalion in Kursk. Omsk Region announced the formation of a repair company, a support company and a medical unit, called Irtysh, Avangard and Om. The Chuvash Atӑl is focused on recruiting communication specialists, while the use of the Chuvash language is seen as a boost to their effectiveness – like how communications officers used national languages during the Great Patriotic War to throw off the enemy in case a conversation was intercepted. In addition, the Baron Korf communications battalion is being formed in Khabarovsk Region. 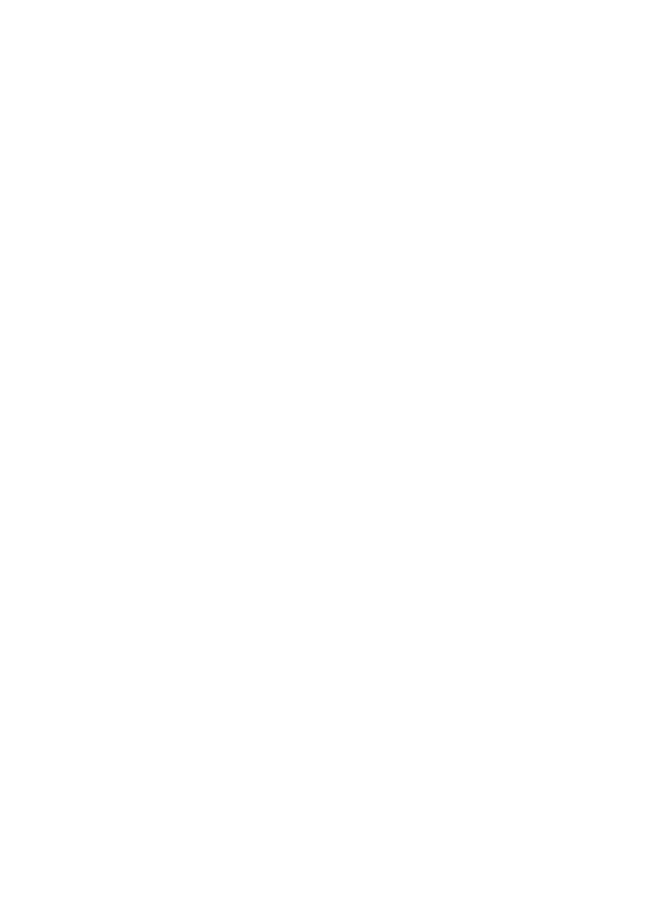 Advertising poster of the volunteer battalion "Kuzma Minin", 2022. Source: VK
Who is recruited as a "volunteer" and on what terms

The requirements for volunteers and the terms offered are fairly uniform, although there is some variation from region to region.


"The remuneration offered to 'volunteers' is several times higher than the average income in the regions."
Tweet this quote
“You can easily earn around R1 mln this summer!” beckon posters in Tatarstan. The average monthly salary in the region, according to Rosstat, was R45.9k in February, below the national average of R57.3k. In many regions outside the Far North, the average salary is even lower: R41.3k in Bashkortostan, R40.9k in Voronezh Region, R38.7k in Kursk, R35.2k in Ulyanovsk, R34.2k in Mordovia. Also consider that in the current deepening crisis, people often lose both their jobs and the opportunity to receive a guaranteed full salary.

A typical scheme for the formation of the regional battalions was described in an interview by Primorye Governor Oleg Kozhemyako in relation to the Tiger battalion being formed in the region. Ammunition (body armor and helmets) is supplied by the Pacific Fleet, the regional administration – with funds from a duty imposed on “patriotic” businesses that depend on it – takes care of uniforms and special equipment (“various aiming devices, walkie-talkies, quadcopters”), and the Ministry of Defense provides weapons.

According to a write-up of the visit of Khabarovsk Governor Mikhail Degtyarev to volunteers at a Defense Ministry training ground in Nizhny Novgorod Region before being sent to Ukraine, “at his own expense the governor bought and delivered useful things to his fellow Khabarovsk people: a diesel generator, power tools, office equipment, Khabarovsk Region flags and chevrons specially made for the Baron Korf battalion.”

Thus, the formation of the volunteer battalions resembles the medieval model of the feudal militia, when vassals, at the call of a lord, came “horsed and armed” – with a detachment of soldiers uniformed and armed at their own expense. 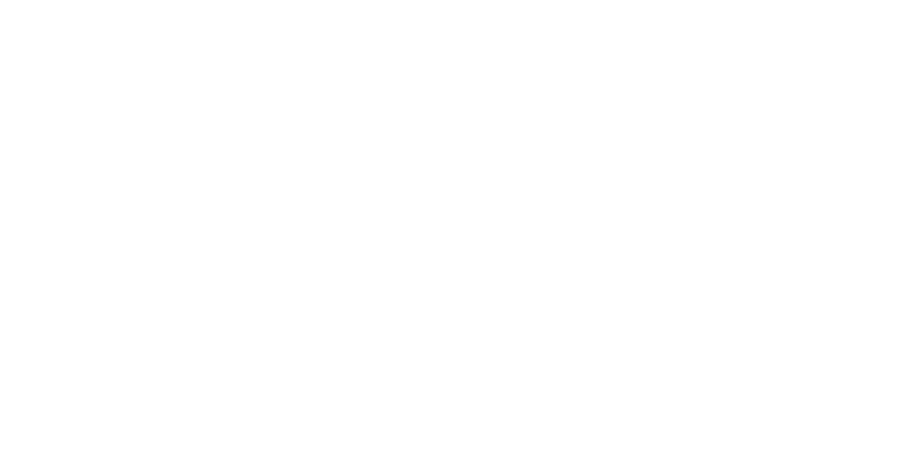 Advertising banner of the volunteer battalion "Tiger", 2022. Source: VK
As you name the battalion, so it will fight

A special twist is the names of the battalions. They are designed to have a serious semantic effect and reflect regional and ethnic specifics. Analyzing a knowingly incomplete sample of 55 names across 32 regions, we can draw the following cursory conclusions.

In all the names there is little history and a lot of geography, especially hydronyms: Volga, Baikal, Sviyaga, Neva. The pantheon of heroes is quite colorful and sometimes exotic – Toyan from Tomsk Region is named after a leader of the Eushta Tatars who lived there the 17th century, while the Khabarovsk Baron Korf battalion derives its name from the first Amur governor-general.

Others take their names from Akhmat Kadyrov (Chechnya), Kuzma Minin (Nizhny Novgorod), Yermak (Krasnodar), the heroes of local epics Siyazhar (Mordovia) and Bootur (Yakutia), Soviet General Minigali Shaimuratov (Bashkiria) – who died in 1943 during the liberation of Luhansk – and paratrooper Alexander Dostavalov, a Hero of Russia who died in 2000 in Chechnya.

In every third case, the authorities didn’t bother looking for uplifting names and simply used the administrative or generic name of the region – like South Urals in Chelyabinsk – or the pre-Soviet name of the regional center – for example, Vyatka in Kirov Region or Simbirsk in Ulyanovsk Region.

Ethnic regions prefer names in the language of the indigenous ethnic group and seek to maintain a balance in the names of the units between the two main ethnic groups – Moksha and Erzya in Mordovia, Bashkirs and Russians in Bashkortostan. To avoid problems in the volunteer battalions, often chosen are either the most neutral names and symbols – Atӑl/Volga in Chuvashia, Baikal in Buryatia – or short phrases and adjectives, as in the navy – Alga and Timer in Tatarstan ("forward" and "iron").

Launched in the spring, the large-scale program to form volunteer battalions across Russia’s regions seeks to accomplish several tasks. First, it is the replenishment of the Russian army that has gotten stuck in Ukraine through a limited mobilization on a “voluntary,” commercial basis. Given the methods of recruiting and the inevitably low level of professionalism among the recruits, this is a rather cynical purchase of cannon fodder taking advantage of the difficult financial situation that arose largely because of the actions of the authorities.

Second, it is an attempt to turn the imperialist war into a "patriotic" war, to create a sense of attachment to the war across the entire country, especially in ethnic regions. In addition, the system of patronage of the army by the regions, which has been in operation since 2014 and has always been a prerogative of the central government, is spreading. In this regard, some experts say that the volunteer battalions create the risk of armed groups emerging in the regions with an autonomous resource base (local businesses) and political superstructure (governors and active deputies). There is certainly such a risk, though the current war is fraught with many, even more serious risks.

Overall, this long-term project of regularly replenishing the army fighting in Ukraine testifies not only to the serious problems faced by the Kremlin due to large losses in manpower, but also to the fact that the authorities are considering the prospect of a long-term positional war. It is Russia’s answer to the Ukrainian Territorial Defense Forces.
Share this article
Read More
Monday, August 15
The Strange Death of Liberal Russia – Part III
Paul Robinson argues that if Russian liberalism is to come back to life it will have to find a way to adapt to a new global context in which talk of a “return to Western civilization” has become largely redundant. Part III of a three-part series. Part I is here, Part II is here.
Monday, August 15
Return of the Voenkor: The Military as a New Opinion Leader in Russia?
Agnès Wenger on the rising popularity of Telegram channels belonging to military officers and military correspondents (voenkory) and how these new opinion leaders can criticize the regime while maintaining their patriotic legitimacy.
Friday, August 12
Pro-Western Russians are Europeans. Europe shouldn’t turn its back on them
Andrei Kolesnikov on the idea of banning Russians to travel to Europe and why that would be a flawed and damaging policy that would only encourage those who are already not pro-Western or pro-liberal to support Putin more.