Dmitry Romanov: Comedians during the war 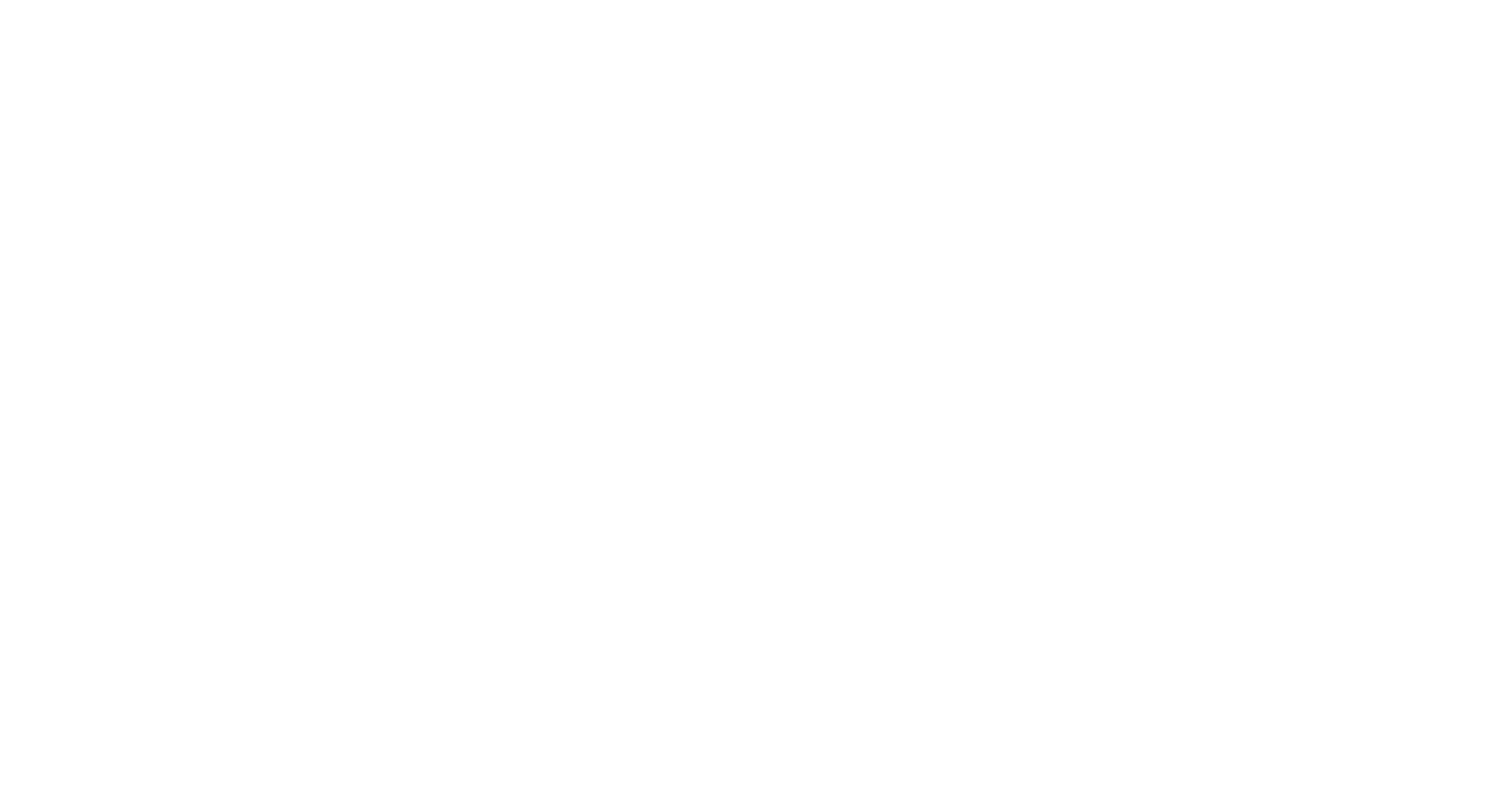 Romanov, from Odessa, has been performing in Russia since 2010. He was a star on the TNT TV channel, wrote jokes for Evening Urgant late-night show and, in autumn 2021, recorded a program for the Russia 1 TV channel. He regularly toured Russia and avoided politics during his performances. But after the outbreak of the war, he left Russia and spoke out in support of Ukraine.

After leaving, he worked at a humanitarian aid warehouse in Lublin before relocating to Andorra. Romanov continues to perform at charity events, the income from which goes to help Ukrainians. In the video, he talks about his career before the war and why, despite being from Ukraine, he didn’t leave Russia after the annexation of Crimea. Taking the example of well-known comedians, he discusses why so many famous people haven’t spoken out in the current situation and why he himself can’t be silent. He mocks one of Russia’s justifications for the war, saying, “it’s hard to ‘liberate’ someone who was freer than you.”

Digest written by the Russia.Post editorial team.
Share this article
Read More
Monday, July 4
The weak spot of Putin’s image
Abbas Gallyamov writes that the war in Ukraine is starting to disappear from the front pages and soon the economy, living standards and social problems will again be in the spotlight. This represents an opportunity to criticize Putin.
Tuesday, June 28
The Wagnerverse: Pop culture and the heroization of Russian mercenaries
Marlene Laruelle and Kelian Sanz Pascual on the cinematic universe of the PMC Wagner and how pop culture frames are used to promote and celebrate a mercenary realm favorable to Russia.
Wednesday, June 8
“Storm” expected. How Kazan students are resisting the war
Farida Kurbangaleeva spoke with representatives of the local academic community in Kazan and the independent student media project Storm about government pressure, silent protest, and how the university administration is cooperating with law enforcement.