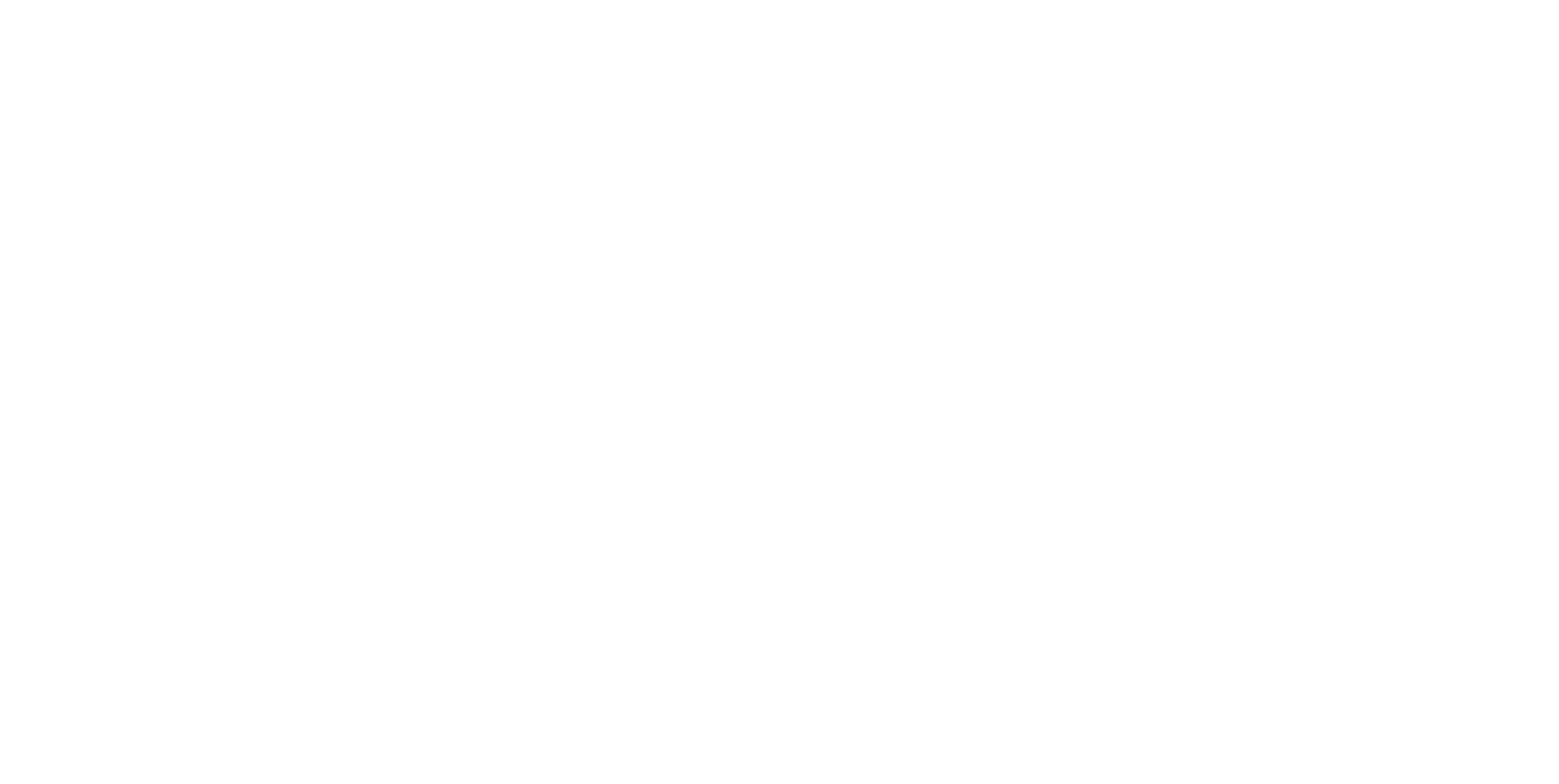 The Russian writer Linor Goralik on the new antiwar journal Roar, and on why literature, poetry, and painting helps contributors to express emotions related to the war content.
In an interview with Meduza, writer Linor Goralik spoke about Roar, an antiwar journal where contributors share their feelings about the war in Ukraine through literature and art. On April 22, the first issue was published with 130 contributions. However, the number of authors wishing to publish is much greater. Goralik said that about 40 pieces are sent to her every day. People are overwhelmed with emotions, and the war has become a catalyst for their creative potential.

According to Goralik, Roar is to be published twice a month. The next issue, titled Resisting Violence, scheduled to come out on June 24, will focus on personal struggles with violence and violence inside Russia. It remains to be seen how long the project will continue – in the very first days, the site was the target of DDoS attacks, while Goralik, who lives in Israel, is especially worried about the fate of the authors based in Russia. Still, most of them openly express their position, undaunted by the threat of persecution by the Russian authorities.

In addition to the English, a French version is being prepared, while an Italian one is also planned.

Currently, Goralik herself, like many well-known writers, does not contribute; instead, she is listening to the voices of others. This is the idea behind another project of hers, called Exodus 22, about people who have left Russia because of the war. For it, she spent several weeks with Russian emigrants in Tbilisi, Yerevan and Istanbul. She also plans to speak with emigrants in Israel. Exodus 22 is not a study or analysis, but rather a synthesis of conversations with ordinary Russian émigrés.

Both Roar and Exodus 22 are important documentary and artistic chronicles of Russia’s difficult times.

Digest written by the Russia.Post editorial team. See the original here.
Share this article
Read More
Wednesday, July 27
The Russian far right and the second Ukrainian campaign
Russian nationalist organizations generally supported the Russian invasion of Ukraine. Some, though not many, joined the military campaign, while others took part in passionate discussions, often critical of the government’s actions. By the end of spring, Vera Alperovich writes, far-right organizations began to lose interest
Friday, July 29
Russian film industry: From heady success to isolation
Lisa Surganova writes about the devastating effect that the war in Ukraine has had on the Russian film industry. As Western distribution companies have stopped working with Russia and the Russian government tightens censorship, a flourishing industry is rapidly coming apart.
Wednesday, May 4
The Success Story of Russian Animation
In this documentary, the Russian journalist Irina Shikhman interviewer and author of 'A pogovorit?' (Let’s Talk) YouTube channel, explores the incredible success of Russian animated programs at home and abroad.